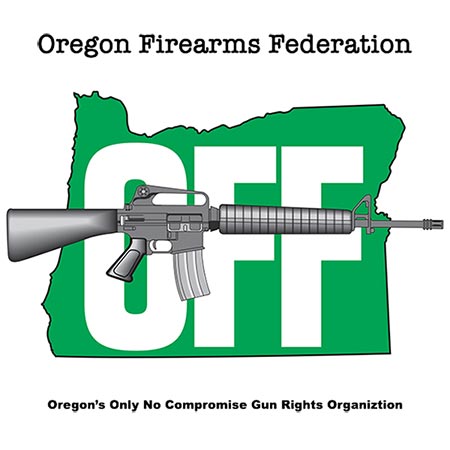 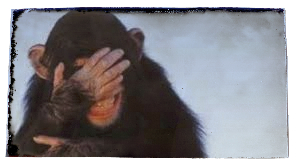 We now have the Oregon State Police numbers for firearms purchase denials for Oct. 2014. Once again, they demonstrate what a colossal sham the entire process is.

While these numbers are repeatedly used by politicians and anti-gun groups to “prove” that background checks work, they prove exactly the opposite.

Of the 196 desperadoes denied, a grand total of 5 were “arrested” or “taken into custody.”  Not a single one of the people who were denied because they were identified as felons or “otherwise prohibited” was arrested. Of those arrested we have no idea how many were actually charged with a crime.

8 people were denied for reasons of “mental health” but, as we have seen in the past, sometimes the police have no idea why these people have mental health holds.

Of those 8 the number taken into custody was…none. Now keep in mind, the entire reason Kitzhaber/Bloomberg is trying to force background checks on private transfers is to “keep guns out of the hands of criminal and the mentally ill.”

36 of the denials resulted in “Investigation Complete, No Action.”  So almost 20% of the denials were clearly against people who should not have been denied at all.

The State police claim that 13 % of the denials were for people who were “wanted.” So 26 people were “denied” a firearms transfer at that specific place and time. Of those a total of 4 were held by the cops. We don’t know for how long.

10% of the denials were because the police said the gun they were trying to buy was stolen. In over 68% of those denials, no action was taken. Only one person was taken into custody as a result of a “stolen” gun . Again, we have  no way of knowing if the person was ever charged with anything. So once again, we have  less than 3% of all denials taking anyone off the street even if only briefly.

This is the system Kitzhaber/Bloomberg is determined to extend to every firearm you want to lend or give to a friend or family member.

The system is stacked to deny firearms to people who are law-abiding while doing virtually nothing to criminals and the mentally ill.

Look for the universal gun registration push to be used as a way to “stop” domestic abusers. This too is a shameful scam. Prohibitions on “domestic abusers” are routinely used to harass people who have received no due process while doing nothing to protect the abused.

Of all the background checks we paid the state to run, less than 1% resulted in denials. Of those denials less than 3% resulted in any kind of arrest. That’s 0.025% And remember that means that more than 6 times every day one or more State Troopers were taken off the road, taken away from traffic accidents and crime fighting to waste their time investigating denials that served no purpose in almost every case.