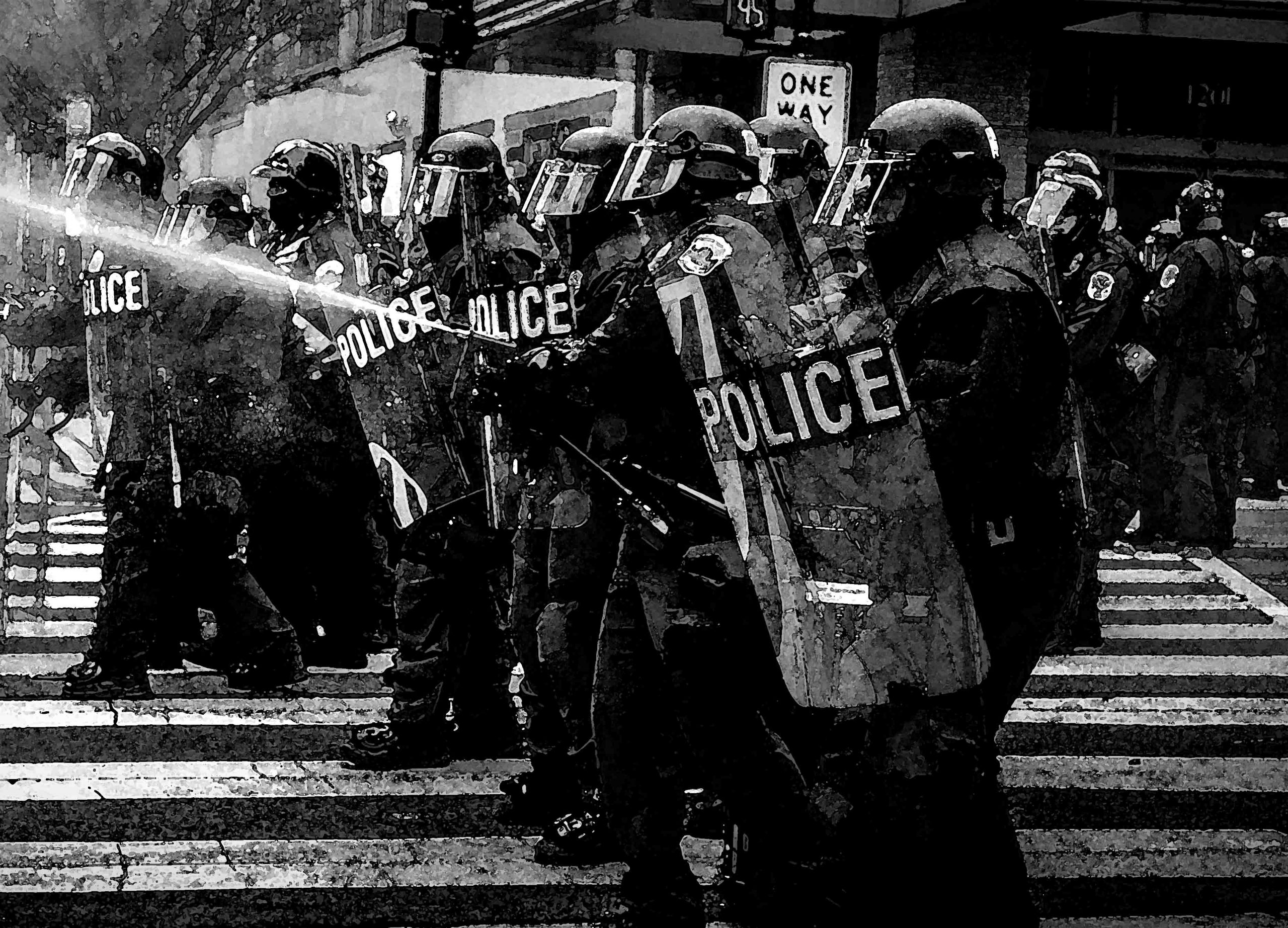 We’re not going to sugar coat it. We need your help.

The 2020 elections will very soon be upon us. Under Oregon’s vote by mail system, ballots will arrive well before the Election Day deadline.

Oregon, and the entire country, has seen division and conflict grow exponentially since the last presidential election and the violence has been increasing at a frightening pace in the last few months.

Firebombs and gun fire at “peaceful protests” are becoming regular occurrences.  In many places it has become literally life threatening to express an unpopular point of view.

We fully expect the outcome of the next election, no matter what it is, to be contested.

It is very likely that it will be contested violently.

It is also probable that the results of the election will not be determined for some time after Election Day.

The current vacancy on the Supreme Court is only adding to the tension and conflict gripping our country. Social media is controlled and manipulated by the anti-gun left. (OFF’s Twitter account has been blocked.)

Here in Oregon, riots have become a nightly occurrence and the people in power have made no secret of whose side they are on. And that is extremely dangerous.

As you know, the current super majority in Salem has made new and draconian gun restrictions a priority. It’s safe to say that the only reason you may still have a self-defense firearm accessible in your home is because the minority Republicans walked out last session.

Right now, persons attempting to purchase firearms are often placed “in the queue” with up to 5000 people ahead of them.

And while Oregon law requires that dealers get a response to a background check inquiry within 30 minutes, some customers are waiting days and weeks just for the process to begin. The Oregon State Police are also “cancelling” some sales with no determination, something that they have no legal authority to do.

Some sheriffs are delaying CHL applicants months before accepting an application, placing many people in danger through no fault of their own.

Oregon is becoming a very hostile place for gun owners.

That’s why it is so critical that Oregon gun owners make their voices heard this election. If there is no significant change in the balance of power in Salem, the attacks on your rights, your property, and your freedom will be savage and endless.

The Oregon Democrats are still seething that their plans to render your firearms useless were thwarted in the last session. Their efforts to eliminate gun rights will be in high gear no matter who becomes the next President. Not a single gun owner, or person who thinks they may own a gun in the future, can sit this election out.

The wildfires that have devastated so much of the state have displaced vast numbers of voters, and while the Secretary of State has announced ways for them to vote, you can rest assured that many, many, votes of rural Oregonians will not be counted.

Oregon Firearms Federation supporters are used to facing challenges to their rights. In a state that has been controlled by militant anti-gunners for many years, you have managed to hold them at bay against all odds. It’s no secret that in the last few years these battles have become harder and riskier.  It’s only because of your endless activism that we have any rights left at all.

But the fights are getting more brutal and more expensive and frankly, we can’t do anything without your support. So in the midst of all this madness we have to reach out and ask for your help.

Your donations are the only thing that keeps OFF afloat. We do not have billionaires or corporations bankrolling our efforts. We get no funds from state agencies that have fleeced the taxpayers and funneled the money to their pet causes. Every dime comes from you.

We have posted our 2020 General Election Candidate Guide here. We hope it helps you make an informed decision on your ballot. But we simply must ask you to contribute whatever you can to make sure OFF is still there for you in what is clearly going to be a turbulent future. You are all we have.

You can support our battles for your rights by making a secure online donation here.

If you prefer to use PAYPAL you can do so using the yellow “Donate” button on this page.

For those who prefer to contribute through the mail, you can do so at this address:

A printable donation form is available (but not required ) here.

Thank you for being there for gun rights. The importance of everyone who shows up to defend our liberties cannot be overstated. And thank you for your support for OFF.